It took millions of heroes to win the Battle of Britain.

Watch our film about the ‘The Many’ who fought together to win the Battle of Britain.

Most of us have heard of ‘The Few’ – the 2,937 legendary pilots who risked their lives for freedom in the summer of 1940.

What’s less well known is the role of ‘The Many’ – the millions of people who played a critical role in supporting those brave pilots. From ground crew to radar operatives, from factory workers to searchlight operators, it took a huge army of people across the country to make victory possible. 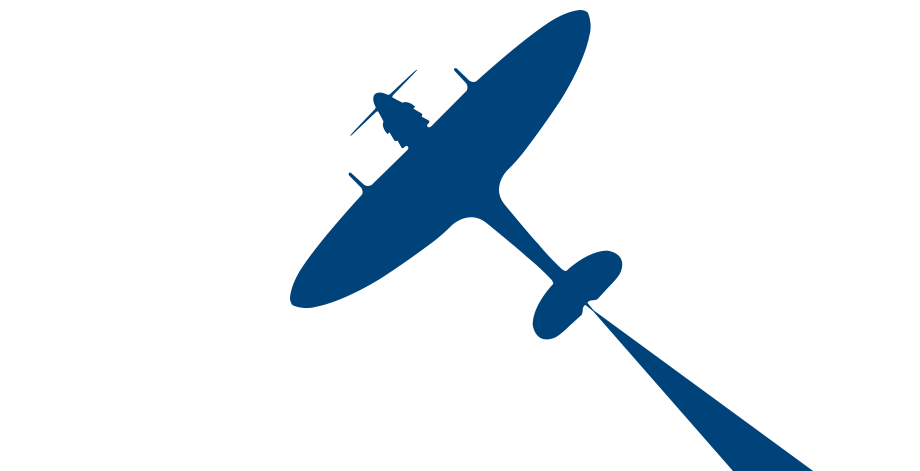 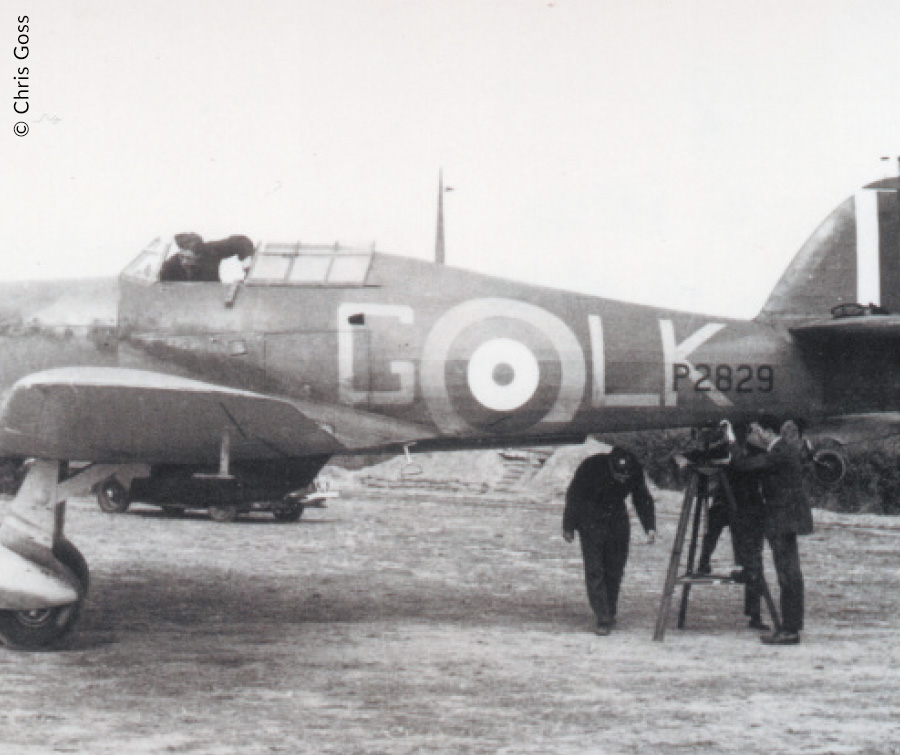 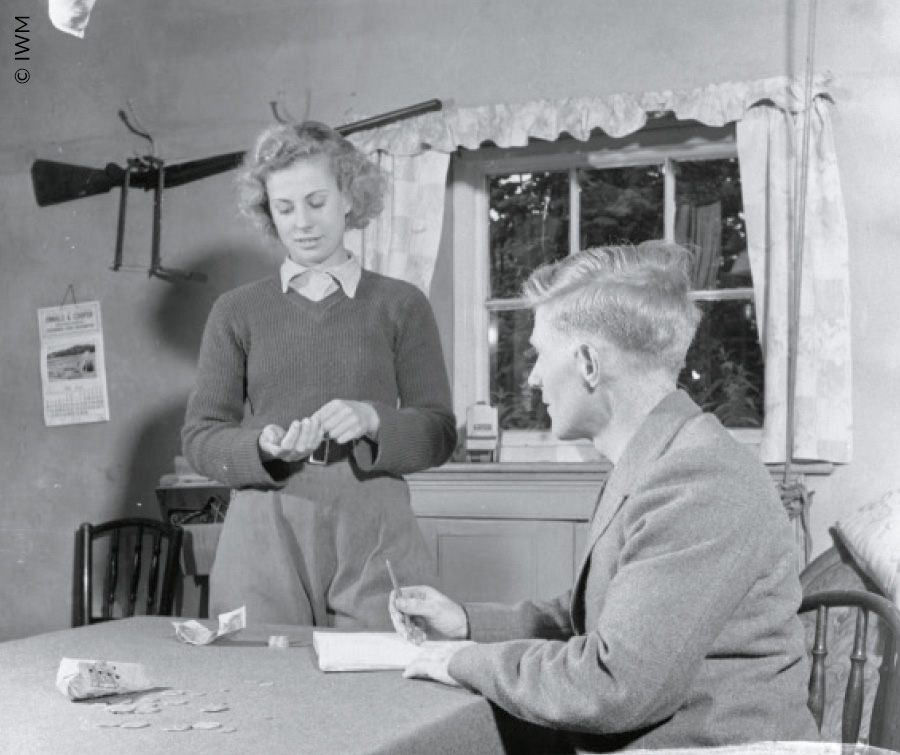 Landgirl Iris Joyce receives her first week’s pay from the farmer with whom she is billited. 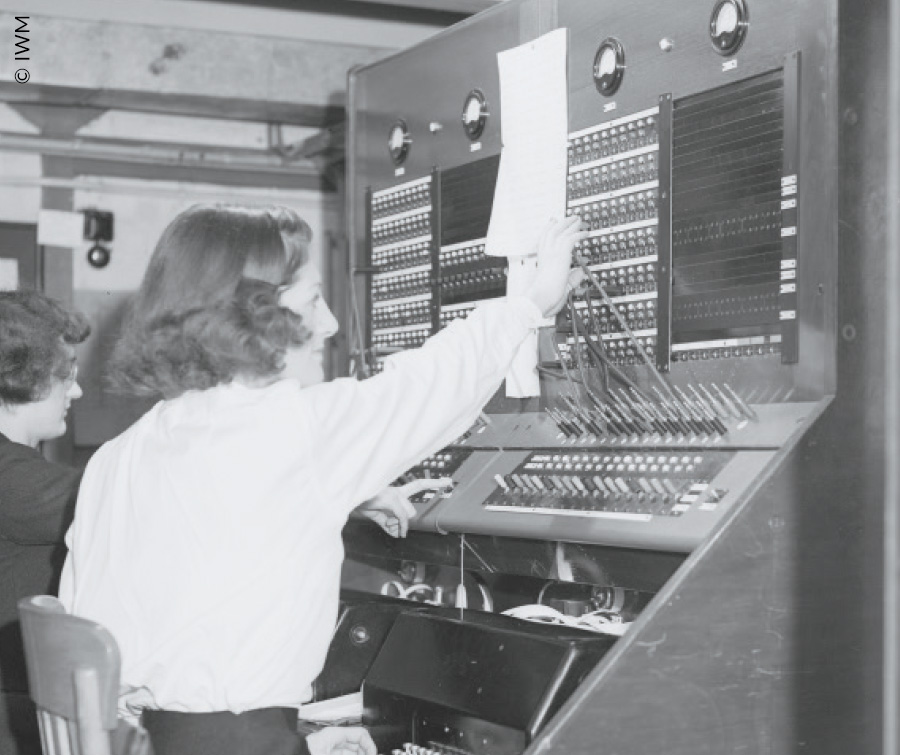 Operator using a switchboard to control the teleprinter machine.

The story of one everyday hero.

Helen Mills is one of ‘The Many’ who played their part in victory. During the war, Helen Mills joined the Women’s Auxiliary Air Force and became a plotter at RAF Uxbridge following in the footsteps of the Many.

Plotters were the eyes and ears of the pilots in the skies. Mostly young women, their job was to gather radar data from around the country and plot the status of aircraft on a huge map in the Operations Room.

Buried deep underground in bunkers, plotters like Helen provided Fighter Command with the intelligence they needed to outwit the Luftwaffe. 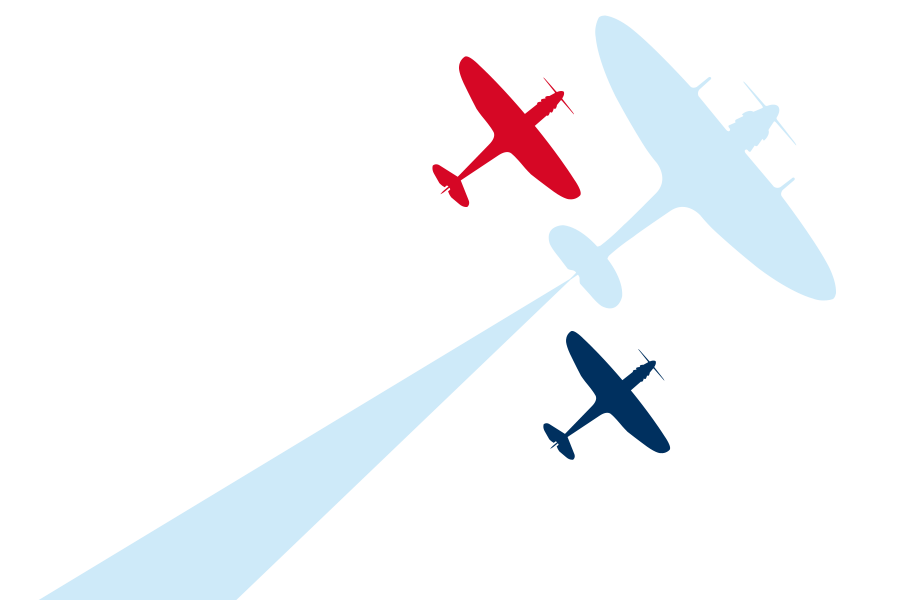 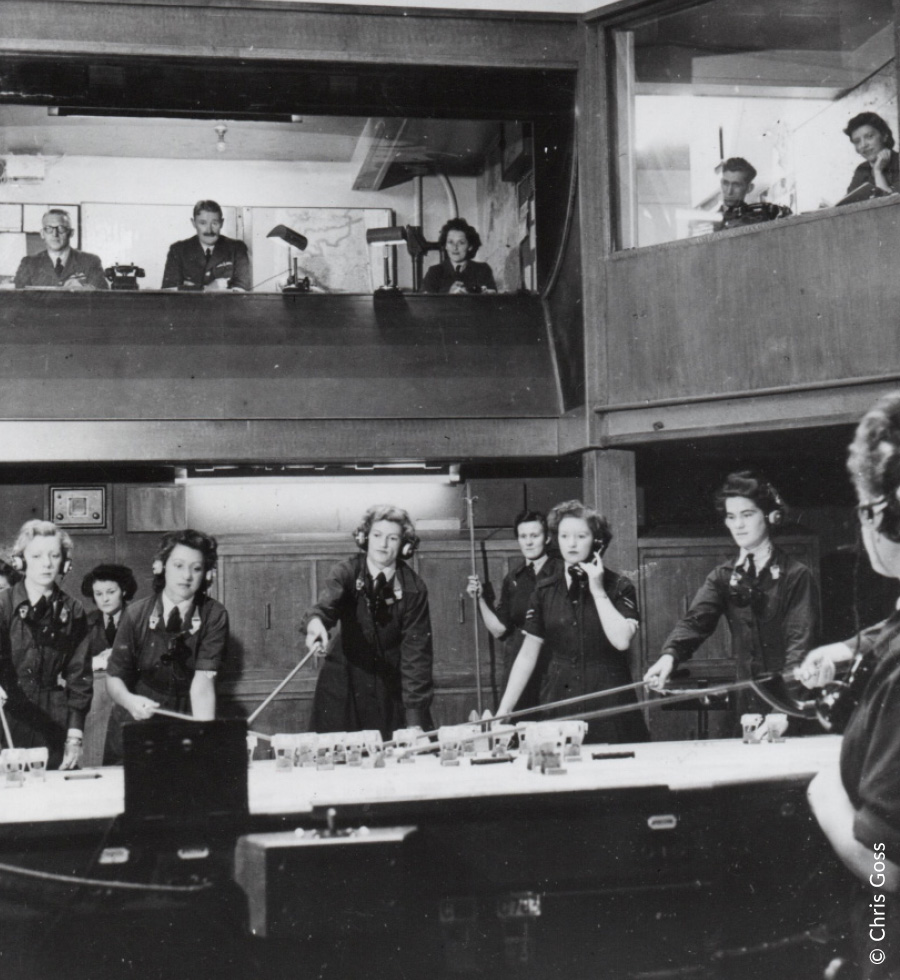 RAF & WAAF working together in an operations room.

Plotting in ‘The Hole’.

“We called the bunker at Uxbridge ‘The Hole’,” Helen says. “During raids, it became extremely busy but we had to remain calm and concentrate. In bad weather, when there was no flying, I was able to enjoy a cup of tea. But smoking was prohibited – not even Churchill was allowed!”

“I often return to the bunker to give talks and share my stories of wartime. I always emphasise that without the ground crew and the work of everyone else, the pilots could not have flown. I’ll always remember the camaraderie we shared in those dark days.” 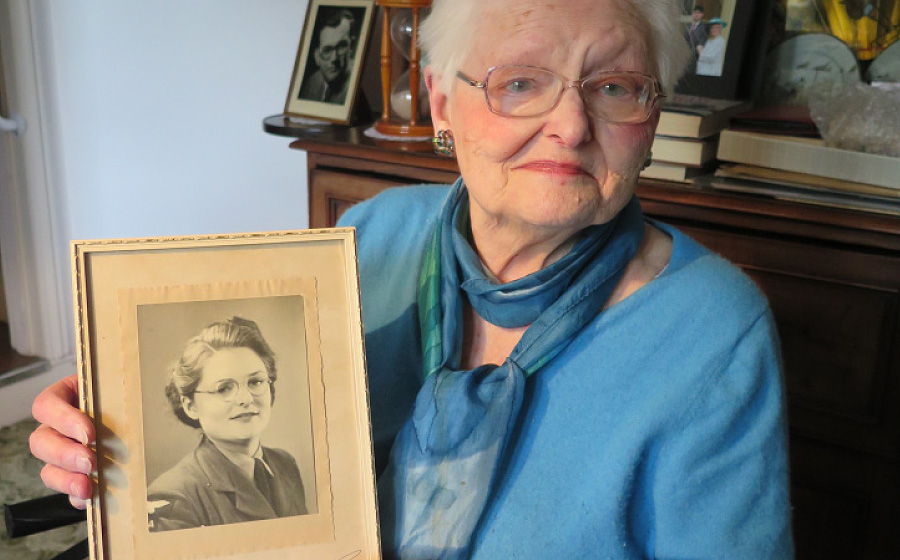 Support for the RAF community

We believe every generation owes a debt of gratitude to the RAF and their families. They continue to protect the peace and safety we all enjoy every day. It’s our job to make sure everyone who has served in the RAF, and their loved ones, gets help and support when they need it most.

We rely on the generosity of the public to bring friendship, care and support to RAF families in need. Please support us if you can.

This website uses cookies to improve your experience while you navigate through the website. Out of these cookies, the cookies that are categorized as necessary are stored on your browser as they are essential for the working of basic functionalities of the website. We also use third-party cookies that help us analyze and understand how you use this website. These cookies will be stored in your browser only with your consent. You also have the option to opt-out of these cookies. But opting out of some of these cookies may have an effect on your browsing experience.
Necessary Always Enabled
Necessary cookies are absolutely essential for the website to function properly. This category only includes cookies that ensures basic functionalities and security features of the website. These cookies do not store any personal information.
Non-necessary
Any cookies that may not be particularly necessary for the website to function and is used specifically to collect user personal data via analytics, ads, other embedded contents are termed as non-necessary cookies. It is mandatory to procure user consent prior to running these cookies on your website.
SAVE & ACCEPT
Go to Top